Here are 3 cars we want as restomods 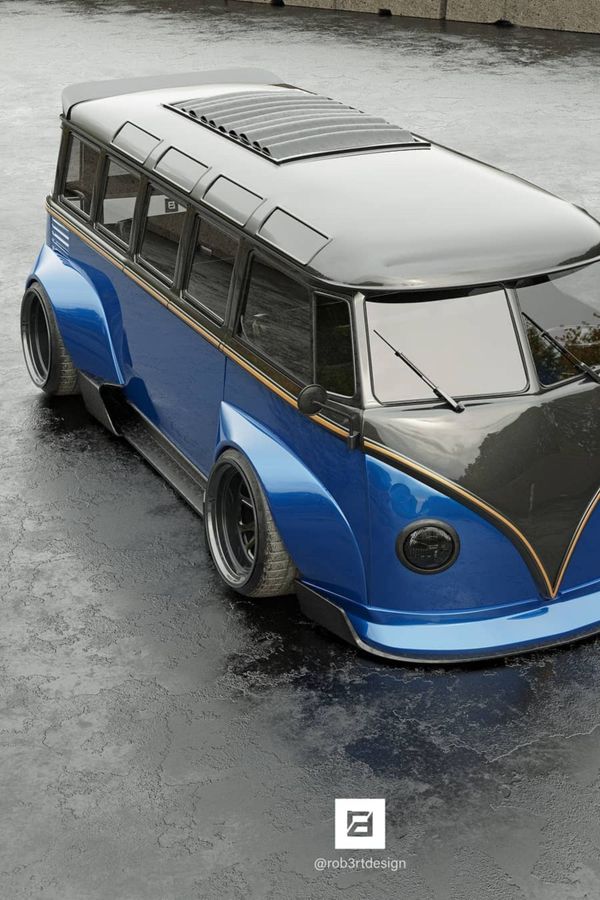 I have never understood the appeal of Pokémon.

Overhyped and overrated, I have forever struggled to wrap my head around what is so darn exciting about catching fictional creatures that look like they’ve been designed by an infant.

Amazingly, the franchise seems to be having something of a resurgence of late; particularly in the trading card realm. Fuelled by the buying habits of cashed-up millennials and celebrities, the value of Pokémon cards has skyrocketed. Unopened box sets are being sold for hundreds of thousands of dollars and even individual cards are fetching significant returns. We are talking USD$200,000+ for a piece of cardboard.

To say I’m unconvinced would be an understatement.

And yet, it would appear that I am in the minority: according to the interweb, Pokemon happens to be the highest-grossing media franchise in history, having earned around $100 billion. Yikes.

In the automotive world, ‘restomods’, are having a similarly phenomenal revival.

Classic cars from all sorts of eras are being polished, waxed, and given technological botox and then being sold to cashed-up nostalgic saps for hundreds of thousands –if not millions – of dollars.

The diversity of cars on offer is astonishing. There is Singer (964 911s), Alfaholics (classic Alfas), Eagle (E-Types), GTO Engineering (Ferrari 250s)… the list goes on.

I would forgive you for thinking the market is oversaturated, that it is at breaking. Nevertheless, I’m here to tell you that it’s not. In fact, I think there’s room for three more.

I will admit, I don’t actually like the standard Kombi. It’s a rectangular slab of sheet metal with sketchy handling and the structural integrity of a soda can. The sight of Volkswagen’s famous (infamous?) family van brings to mind distasteful images of stoned college drop-outs mindlessly cantillating socialist slogans.

However, I recently came across some utterly delicious renderings of a wide-body Kombi by designer, rob3rtdesign, that changed my entire perception of the car. Indeed, rather than gag uncontrollably, the sight of the plump Kombi evoked an alien hint of yearning for one within me. At which point I needed to lie down.

I mean, phoar, just look at it.

If the site of a low-riding Kombi with plumped arches, wider than the Suez Canal doesn’t tickle your fancy, then I suggest checking whether you have a pulse.

Of course, ‘my’ Kombi restomod would be completely reimagined, with a reinforced chassis, sorted suspension and a ‘proper’ engine. Something hysterical to match the outrageous sheet metal. A twin-turbo LSA V8 would do.

It would stretch the boundaries of the term ‘restomod’, but it would be brilliant, nonetheless.

The Modulo was an experimental one-off prototype built by legendary Italian car design firm and coach-builder, Pininfarina S.p.A. Based on the famed Ferrari 512S endurance racer (5.0-litre V12, included), the stunning Modulo had all the ingredients of a future classic. Alas, it was not to be.

Despite the Modulo’s popularity, Pininfarina never made it into a production model. Blame the company’s financial woes.

Which is where I come in.

With proper financial backing and the help of Jim Glickenhaus (who recently bought and restored the original Modulo), I would commission a limited production run of Modulo road cars. Cars that would stay true to the original concept and deliver a driving experience capable of cashing the cheques written by the entrancing exterior.

I adore the Modulo. I adore the refreshingly low window sills and forward opening canopy. I adore the flared rear arches and the partial wheel covers. And I adore the side profile which is, undoubtedly, the best of any car ever made. It is a stunning, stunning thing.

What would I change? Nothing. It is perfect.

The original Elise was a revelation.

Conceived in the early nineties, the series one Elise perfectly embodied Lotus’ ‘simplify, then add lightness philosophy’ philosophy. Indeed, upon release in 1996, the Elise hit the scales at a mere 731kg. To put that into perspective, Porsche’s early Boxter, perhaps the Elise’s closest rival, weighed in at 1,250kg.

What better time to revisit the British icon than now as Lotus pivots away from its roots to focus on inevitably heavier electric vehicles.

The original Elise was clearly a product of a strict development budget. ‘My’ Elise would realise the potential of the original concept.

I would start by replacing the donor car’s third-rate 88 kW (118 bhp) 1.8L Rover 4-cylinder. In its place, I’d insert Cosworth’s 1-litre 173 kW (232 bhp) three-cylinder mule that was created to develop the combustion system hardware for Gordon Murray’s upcoming V12 T50 hypercar. Test-bed status notwithstanding, Cosworth has already confirmed that it develops every one of this 173kW without a turbocharger in sight, will rev to over 12000 rpm and that it meets emission regulations. Pipe dream? Who cares. This is my show.

An exposed gear linkage, much like the units found in the modern Elise, would be a must. As would be carbon panels, refreshed head- and taillights, and carbon-backed seats. And to complete the no-expense-spared vibe of the car, I’d add some knurled aluminium dials. Excessive? No, just pedantic.

All up, I would aim for a kerb weight of under 700kg. Eat your heart out, Murray.

I’m frothing just thinking about it. The car, that is. Not Murray cannibalising his heart. 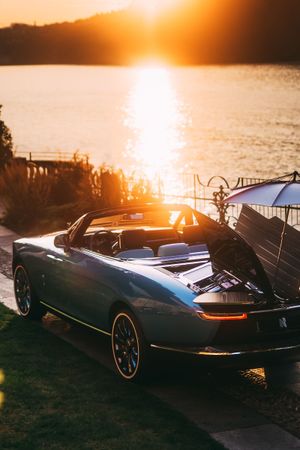 
The Rolls-Royce ‘Boat Tail’ is more than you can afford, pal


If BMW ads were honest 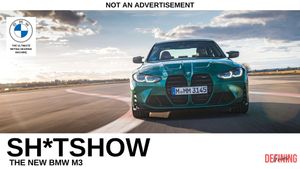