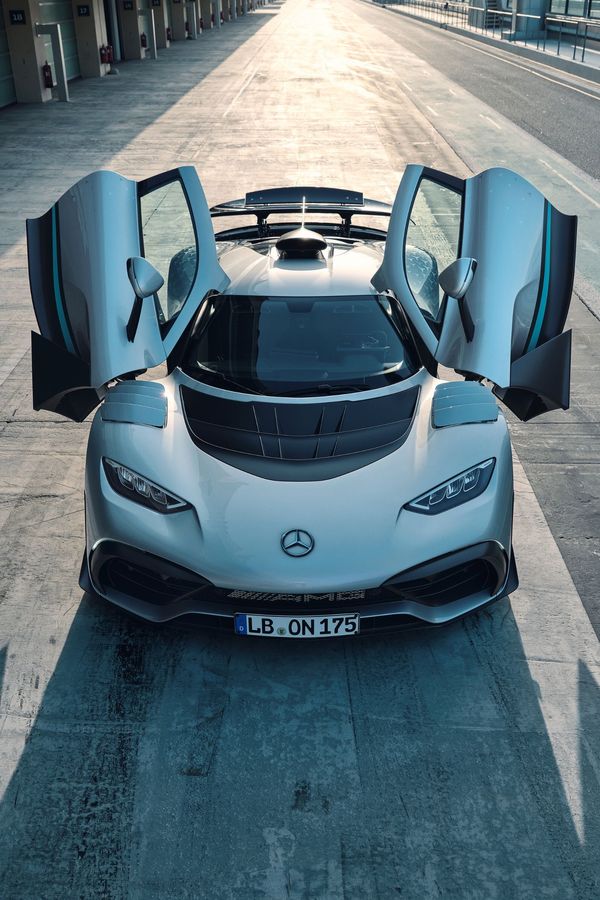 It’s called the ONE, a hypercar from Mercedes-AMG that’s powered by a hybridised 1.6-litre V6 similar to the unit that was found in Lewis Hamilton’s race-winning 2016 Formula 1 car. Initially promised to be finished in 2019, it’s taken Mercedes-AMG the best part of half a decade to perfect the ONE’s complicated powertrain.

Speaking to Autocar, Mercedes-Benz CEO Ola Källenius, had this to say:

"The team at AMG and the High Performance Powertrain Formula 1 arm came to us about four years ago and said 'we've got a great idea, let's put a Formula 1 engine into a road car.' I will have to go back to check the meeting minutes, but I'm sure we were drunk when we said yes…"

Turns out homogenising a Formula 1 engine for road use is no easy task.

Give me the numbers.

AMG claims the ONE produces a maximum of 782 kW (1063 PS) and that the engine can rev all the way to 11,000 rpm. Though, there’s no word on the maximum system torque. Apparently, the ONE’s drivetrain is too “complex” to provide such a figure. Sure...

One thousand horsepower ought to make for some brisk performance.

It’s not as quick as you would imagine. Hampered by a lardy 1695kg kerb weight, the ONE’s headline performance figures are as follows:

Sure, it’s sprightly, but the game has moved on. Significantly cheaper cars like the McLaren 765 LT and Ferrari SF90 will rinse the ONE in a straight line (at least to 300 km/h).

How does it compare to what Bugatti offers?

Arguably the most comparable Bugatti model is the Chiron Pur Sport which is heralded as their more track-focused offering. With an 8.0-litre W16 engine that generates 1103kW (1500 PS) and 1,600 Nm of torque, the Pur Sport can demolish the 0-100 km/h sprint in just 2.3 seconds and rush past 200 km/h in 5.5. Frankly, compared to the Merc, the Pur Sport is in another league.

If it’s any consolation, the ONE’s fuel economy is relatively remarkable. The ONE will sip just 8.7 l/100km.

Me either, if I’m honest.

It has a Formula 1 engine. Just tell me it sounds amazing.

It doesn’t, at least from the outside. A production-ready ONE recently debuted at the Goodwood Festival of Speed and, well, you can watch the video below and make up your own mind about its engine note…

Mercedes-AMG spent an unfathomable amount of time and money trying to make a Formula 1 engine work in a road car only for it to sound like a wet rag on the end of a leaf-blower. Shame.

However, we must not lose hope. After all, the Porsche 918 Spyder was initially disregarded as the weak link out of the original hypercar Holy Trinity (McLaren P1 and Ferrari LaFerrari) but it turned out to be, arguably, the most exciting car of the lot. The same might be true for the ONE. Numbers aren’t everything.

They’re not everything but they are something.

You’re right, they are.


If Alfa Romeo ads were honest 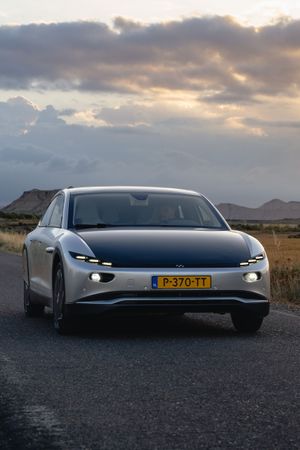 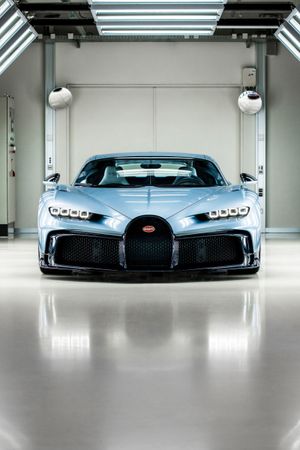 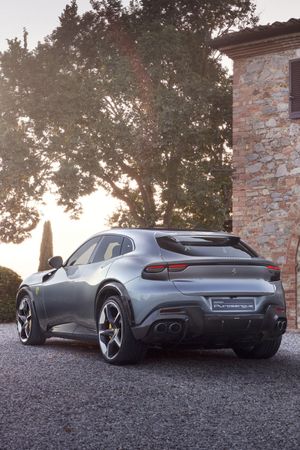