If Porsche ads were honest 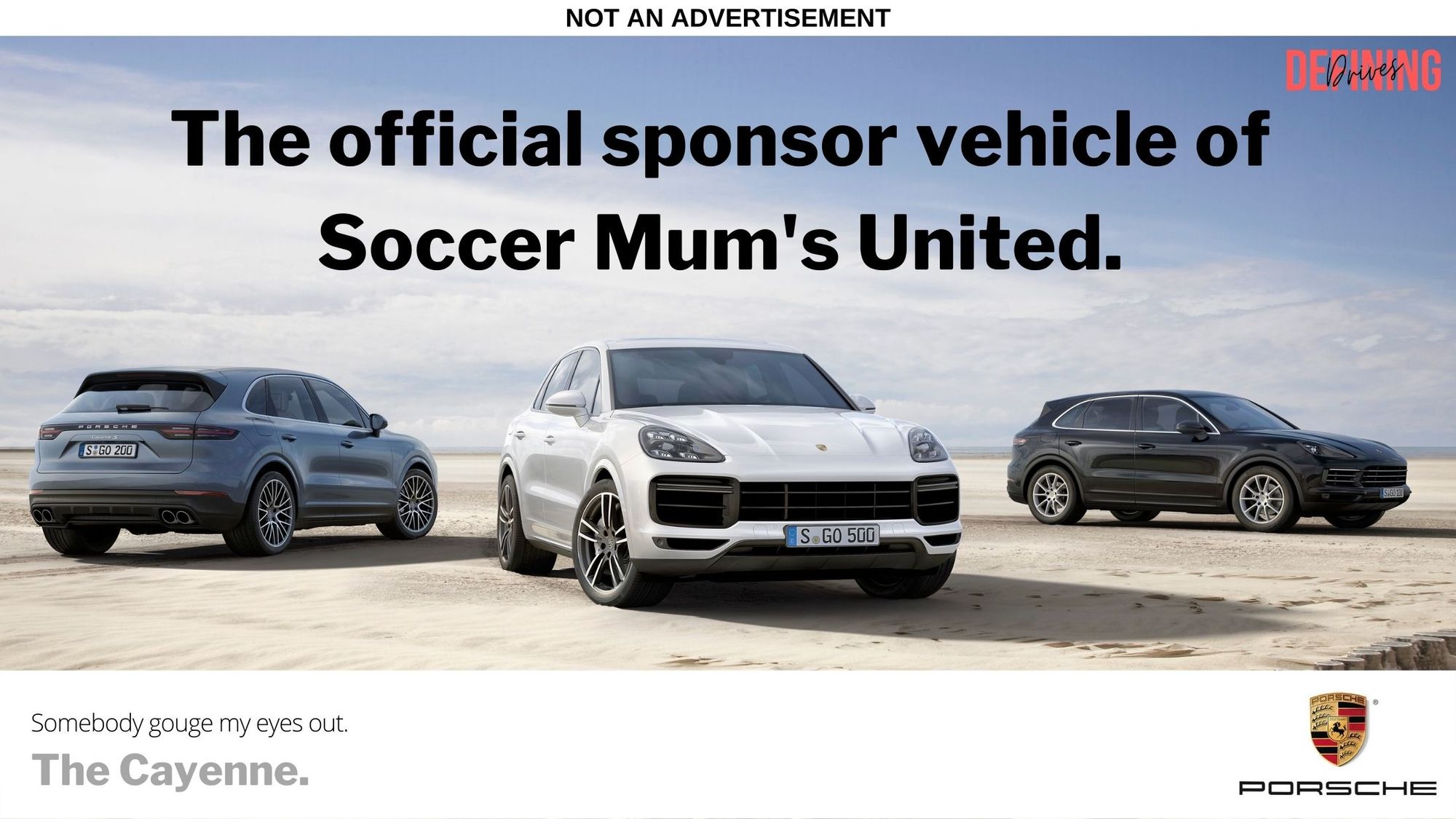 💡
DISCLAIMER: the following content is SATIRICAL and was created purely for entertainment purposes. No advertisements produced are official products of Porsche, nor should they be considered as such. 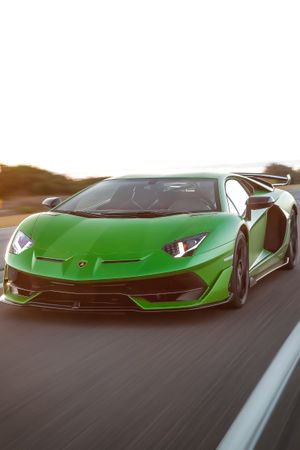 
Taste Police: The Lamborghini Aventador SVJ has a botched face


If Mercedes ads were honest 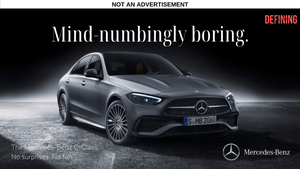